Golden triangle comprises of three most illustrious cities Delhi, Jaipur and Agra. The three places are rich in Indian culture, architectural wealth and intriguing history. The Golden Triangle witnesses a huge influx of tourists, from various countries, every year.

So, here are the 10 reasons why you should visit the Golden Triangle:

If you’re in India then you should definitely visit one of the seven wonders of the world. Carved out of white marble, this edifice is beautiful and fascinating. Taj Mahal was built by Shah Jahan for her wife Mumtaz and stands as a symbol of Love.

Located few kilometres away from Agra, Fatehpur Sikri was created away from the crowd and all the haphazard. It remained under the Mughal reign for only 15 years and was never re-built due to various reasons. It stands as a fascinating ghost town, abundant of India’s culture and history.

If you’re in Delhi, you just can’t skip the local food of Chandni Chowk aka Delhi 6. The fragrance of the local delicacies escalating in the narrow streets is mouth-watering.

India Gate is a war memorial edifice located in the capital city. This edifice is built in the memory of all the great warriors who lost their lives serving for the country. India Gate is one of the top tourists attractions in India.

Hawa Mahal of Jaipur is also known as the Palace of Winds, is unique and distinguishable due to its beehive structure. Similar to the beehives which lures a lot of bees, Hawa Mahal attracts a lot of tourists every day.

Upon setting foot in Jaipur, you will see women performing the traditional dance and singing the Rajasthani folklore, local men in colourful turbans, and kids playing on the edge of the streets. As you walk down the streets or outside the city palace, you will witness colourfully decorated elephants.

Delhi, Jaipur and Agra can be travelled like a royal heir in trains like Palace on Wheels, Maharaj’s Express and Indian Odyssey. The trains are so beautifully decorated from inside that you might not wish to deboard them.

Close Proximity of the three cities

Delhi, Jaipur and Agra are just 250kms away from each other. The drive doesn’t take more than 2 hours and the transport is easily accessible. It’s a treat to have the three most culturally, historically and architecturally rich cities in such nearness.

Leading way to Other Major Attractions

Golden Triangle serves as a top tourist destination also because it leads way to other major attractions of India. The route is surrounded by other top destinations like Jim Corbett, Shimla, Mussoorie, Udaipur, etc. 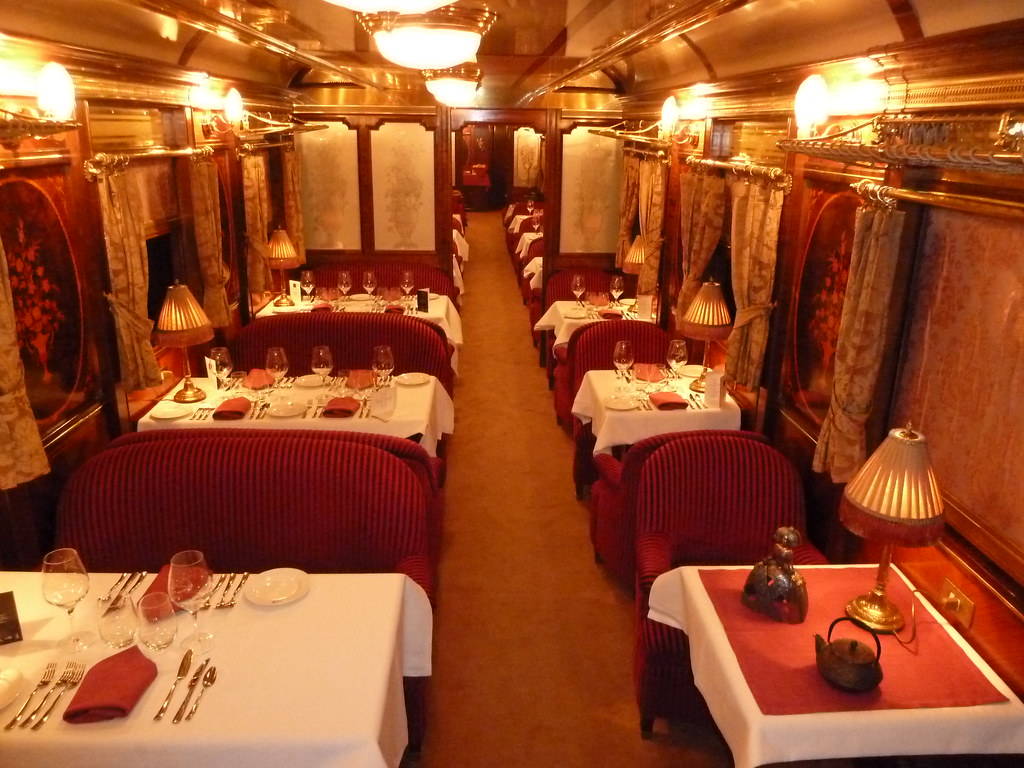